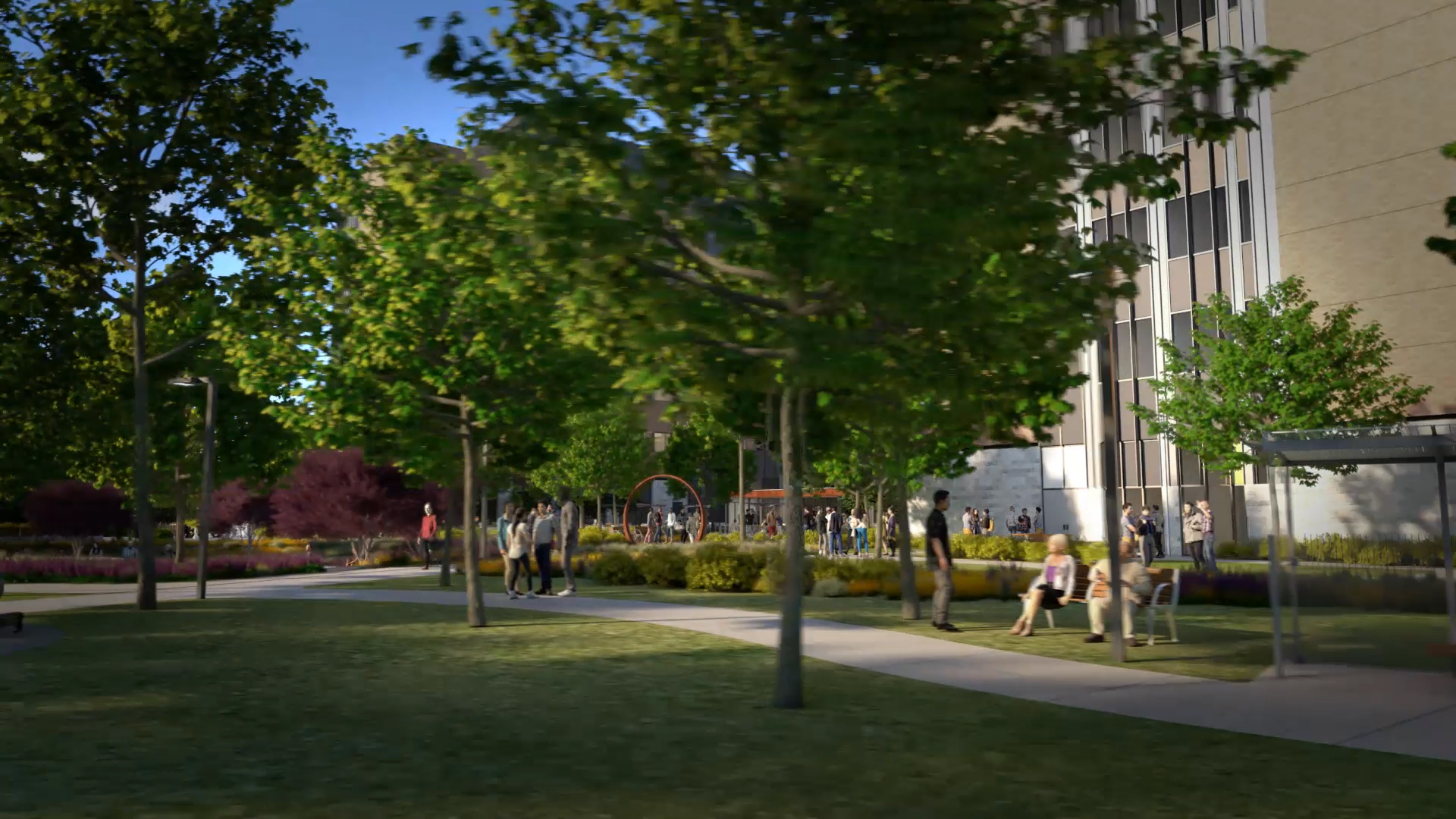 When Dorothy Morrison first came to West Park Long-Term Care Centre (LTCC), her family was cautiously optimistic for good reason. They had already been to seven other facilities, and couldn’t find a place that was well suited to care for her. At the time, she was 75 and living with Pick’s Disease, a rare form of dementia.

“We were having a real tough time because she was beyond the point where my dad could care for her anymore,” her son Don recalls. “We were trying to find a place that could provide the care she needed, but we had real problems getting her settled in.” 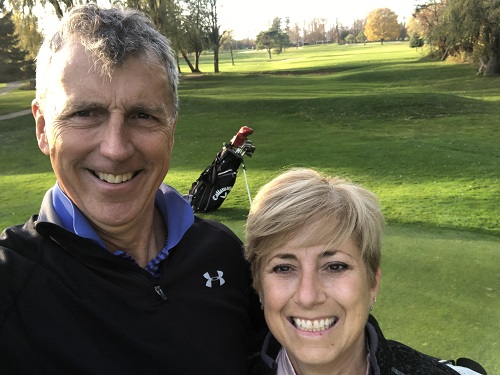 But when they arrived at West Park LTCC, they were reassured by staff who understood the complexities of dealing with someone who had dementia. The family was relieved to have found a place where she would be safe and well cared for.

“She spent a better part of two years there and it was fantastic,” Don says. “The quality of the people and the level of care were just amazing.”

The care staff continuously exceeded the family’s expectations. When they learned that Dorothy had been a registered nurse in the earlier part of her career, they would let her sit at the nurse’s station and give her small tasks that made her feel like she was contributing.

“This made her so happy,” Don says. “It was just an amazing place that didn’t compare to anything we had seen elsewhere.”

Years later, as Don approached his retirement, he was invited by his long-time friend Ian Troop, Chair of the Foundation’s Get Your Life Back Campaign, to join the Capital Campaign Cabinet to help raise funds to build West Park’s new hospital. Don, whose mother passed away in 2002, still had a fondness for West Park and was excited to support the cause.

In addition to this volunteer work and his event participation, Don and his wife Connie recently made a generous gift of $50,000 to name the Long-Term Care Centre Garden on the new West Park Campus.

“The design of the new hospital will be so warm and welcoming, just like the character of the staff,” he says. “My late father was a supporter of West Park as well, and he would have been proud to see the family’s name connected with the hospital. Especially in an outdoor setting where he and my mother enjoyed spending time together.

“In a small way, we are making this bigger vision come together – it will take a lot of contributions to make this hospital come alive.”