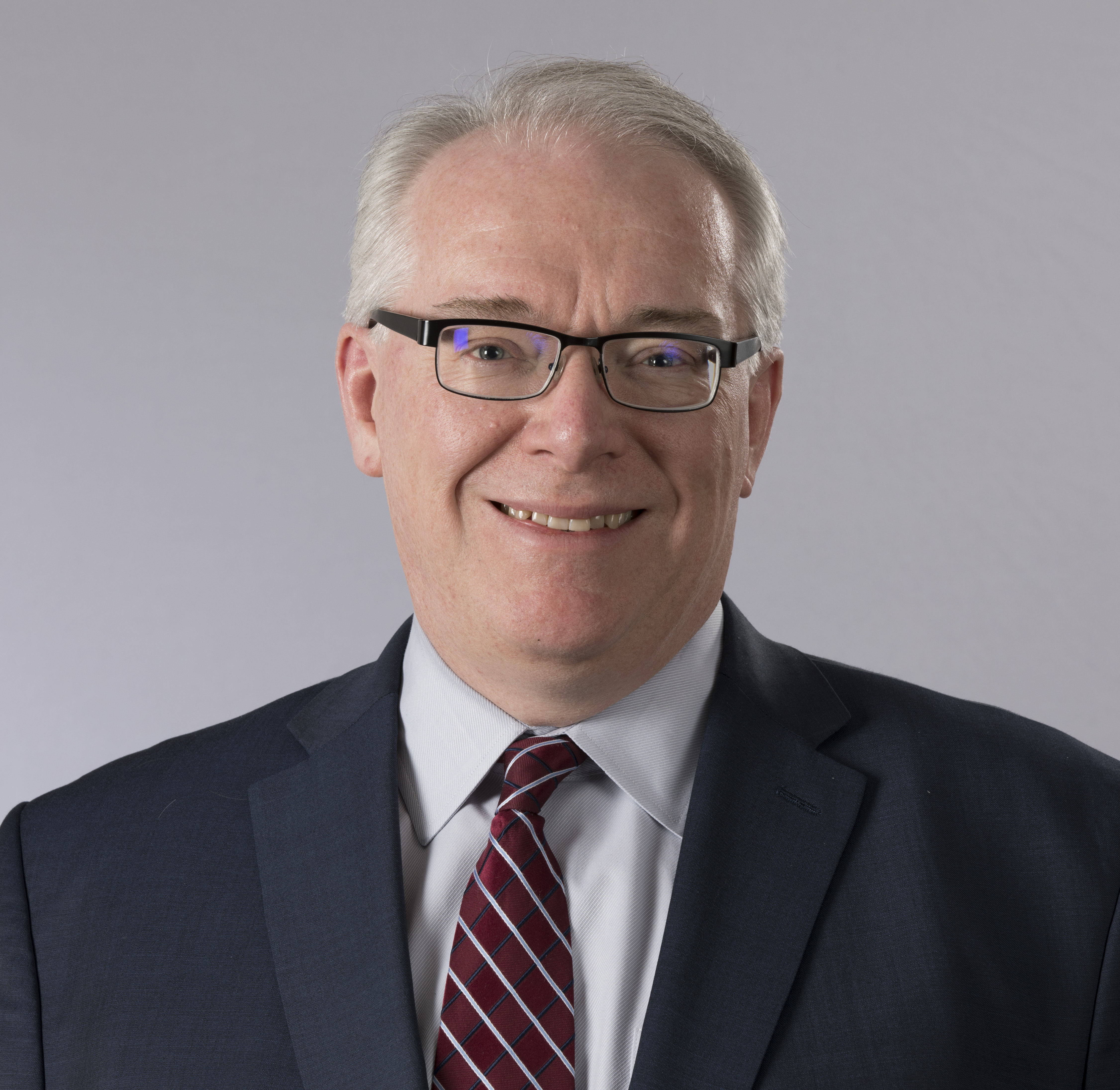 “We’re delighted that Doug Earle is joining the Foundation at such a critical time,” says Georgina Steinsky, Chair of West Park Foundation Board of Directors. “His impressive track record in major and capital gifts will be invaluable to our efforts to support the transformation of the West Park campus and bring the very best in rehabilitative care to Ontario.”

Earle has more than 30 years in progressively senior fundraising and marketing roles in the non-profit sector, with a focus on health-related causes. For the past four years, he was President and CEO of Fighting Blindness Canada (FBC), Canada’s largest charitable funder of vision research.

In addition, for four years Earle was the sole proprietor of a communications firm and has worked in fundraising for four national health charities, Wilfrid Laurier University and TVOntario.

“I am excited to join West Park as Ontario’s health care system emerges from the impact of COVID-19.  The last two years has shone the light on the importance of rehabilitative, complex care and long-term care, and its ability to relieve the pressures on our acute hospital system.” says Earle.

"I am honoured to continue the legacy of over 100 years of care to help people rebuild their lives, recovering and returning home following serious illness and injury. I look forward to working with the Board and staff at the Foundation and Centre to achieve our goals for the “Get Your Life Back Campaign” and help more people access the life-changing care at West Park."

Earle succeeds Joanne Cole, who retired in October after eight years as CEO. “We’re immensely grateful to Joanne for her commitment to West Park and the leadership she brought to the Get Your Life Back Campaign, the most ambitious fundraising endeavour in our history.  We wish her all the best in her retirement,” says Steinsky.